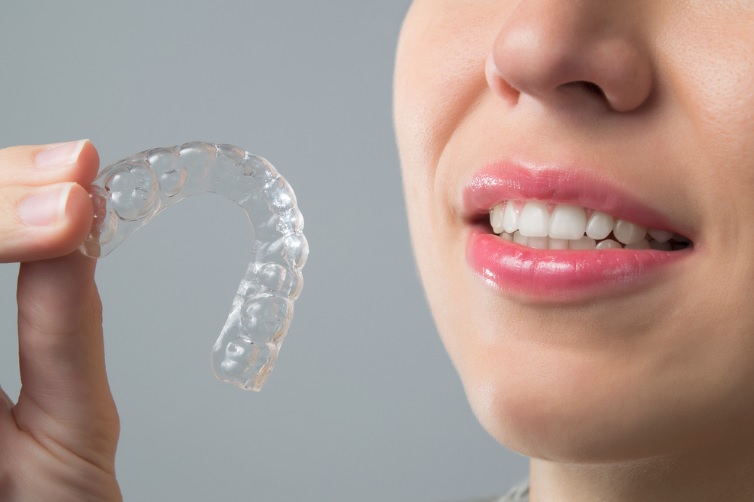 Invisalign shows a lot of promise especially with how they excel in hiding braces worn by their wearers. This in turn makes them a worthwhile alternative to traditional braces found today.

With that being said, cost will always be an issue with regards to dental treatments. Let us explore the cost that goes around this particular dental procedure and see if Invisalign prices are worth their asking price.

It is important to note that Invisalign is considered to be a fairly new procedure and as such, a number of individuals may expect their price to be on the expensive side. Some of this information however, with Invisalign cost having a fairly similar range with its traditional braces counterparts. 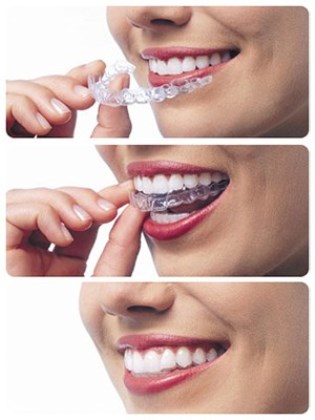 Invisalign from other dental practices could cost around $8,000 to $10,000. It is quite expensive which is why it is best to research about it and ask around to see which dental clinic has a cheap Invisalign Sydney or has the best offer.

How Much is Invisalign at Sydney CBD Dentistry?

Invisible braces cost however, is considered to be a more worthwhile investment with the plethora of benefits they provide to their wearers.

The cost of Invisalign is justified with the unique features it has. As mentioned earlier, Invisalign in Sydney are known as clear braces that also provide great comfort to their wearers. The reason behind this is that Invisalign braces Sydney don’t have brackets and wires materials attached to them like the ones you see in metal braces.

Another noteworthy feature is their ability to be easily removed when you needed them to. Removing these braces when consuming food or drinks is a very much welcomed feature offering a great deal of convenience and relief to its wearers. 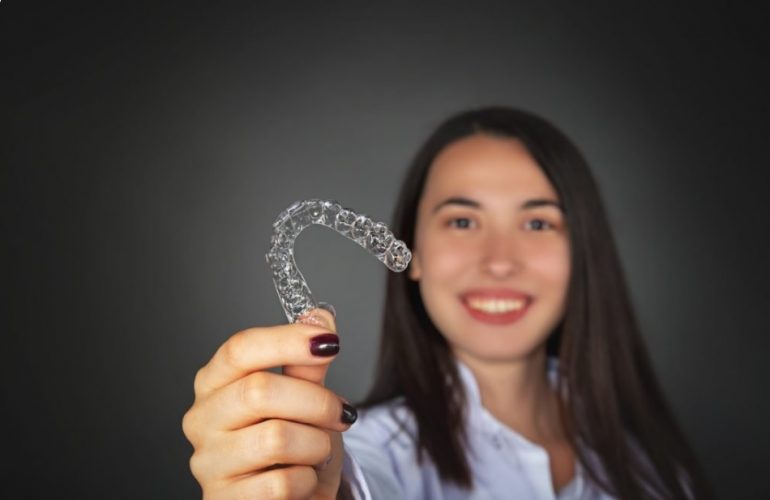 Is Invisalign For Me? When it comes to straightening the teeth to achieve a healthier and more beautiful smile, dental clinics Sydney generally has two options: metal braces and Invisalign… Read More 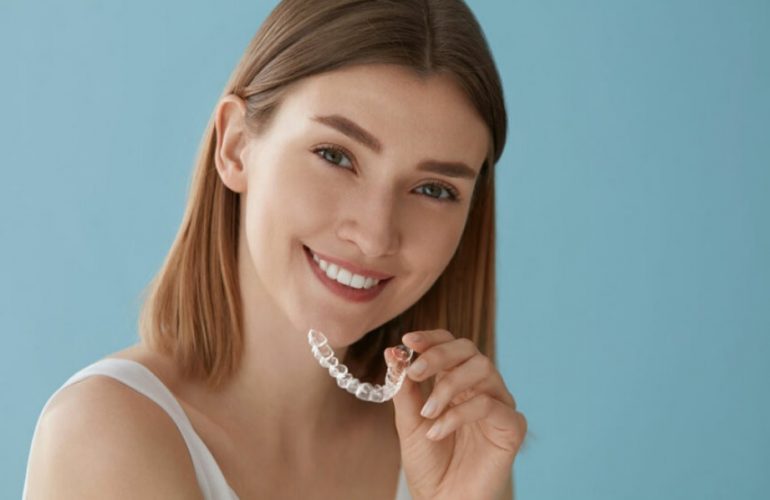 How Much is Invisalign?

How Much is Invisalign? Have crooked teeth? Or perhaps you have trouble biting because your teeth are not in their proper place? Is it making you feel less confident with… Read More 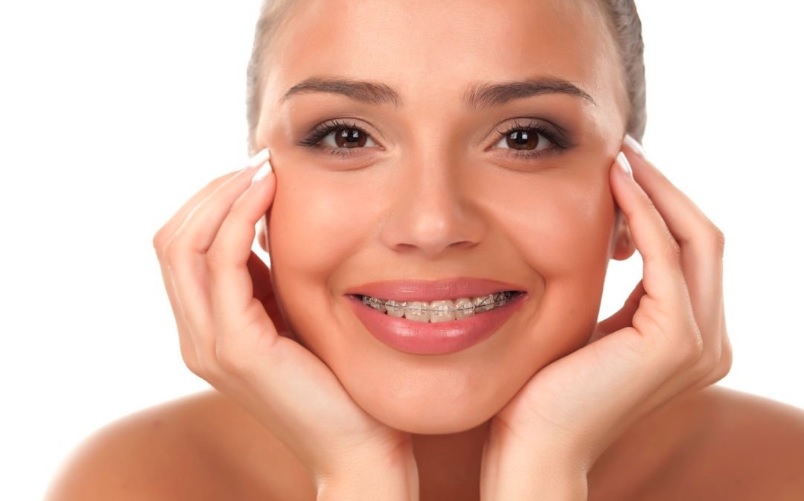