The Centre of Commercial and Business District 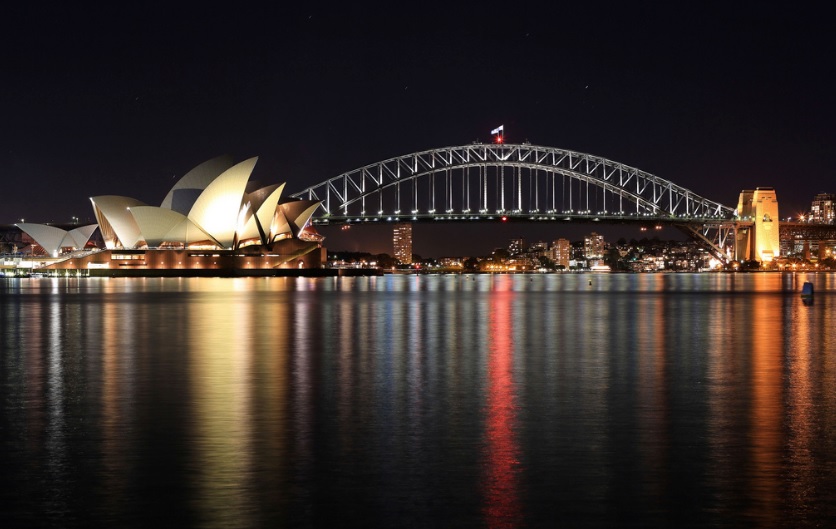 The city of Sydney is known as a centre of commercial and business district that is surrounded by inner city suburbs of the greater metropolitan area. Sydney is filled to the brim with suburbs making up of 658 suburbs, 40 local government areas and 15 contiguous regions.

This can be seen with it being amongst the top fifteen most-visited cities in the world.

There are indeed plenty of attractions to see upon your visit to Sydney. The Sydney Harbour, the Royal National Park, as well as the Royal Botanic Garden are its common natural features.

It should be noted that there are 15 separate parks under the administration of the City of Sydney. Aside from that, the city also has Sydney Tower, the Sydney Harbour Bridge, and the Sydney Opera House as their man made attractions that are also well known to international visitors.

The city spends a fair amount of resources in developing tourism. This can be seen with major developmental projects designed to increase Sydney’s tourism sector which includes a casino and hotel at Barangaroo as well as the redevelopment of East Darling Harbour that is still going underway.

Sydney has benefitted greatly from having a humid subtropical climate with warm summers, cool winters and uniform rainfall throughout the year. This in turn makes it a great place to visit at any time of the year.

It is important to note that Sydney is divided into different regions which include the Inner Suburbs, Eastern Suburbs, Northern Suburbs as well as the Western Suburbs. Each Suburb has their respective highlights and attraction making it a must see.

For instance, the Western Suburb which encompasses the areas of Parramatta, is home to the sixth largest business district in Australia while at the same time one of the oldest suburbs in Sydney.

Sydney features plenty of attractions to keep their guests engaged during their visit. The Sydney Mardi Gras, Royal Botanical Gardens, Luna Park, the beaches and Sydney Tower are some of its other attractions aside from the ones mentioned earlier.

The Sydney Harbour Bridge itself is a popular tourist destination especially in the present where it is possible for tourists to climb the southern half of the bridge which offers great scenery.

Our offices has benefited greatly in being situated in the heart of Sydney. You can find us at 302/70 Pitt St, Sydney NSW 2000.

To reach us from the University of Sydney, simply head north on University Ave toward Great Western Hwy/Parramatta Rd/A22. Then turn right onto Broadway/Great Western Hwy/A22. In 650 metres, turn left onto Wattle St. Turn right onto Fig St and continur onto Upper Fig St for 81 metres. Use the middle 2 lanes to take the Harbour Bridge ramp. Merge onto Western Distributor/A4. Then use the left 2 lanes to take the exit toward City Centre/City N. Continue on Western Distributor for 230 metres then continue onto King St. In 650 metres, turn left onto Elizabeth St then turn left onto Hunter St. Finally, turn left onto Pitt St and our clinic is located on the left side.